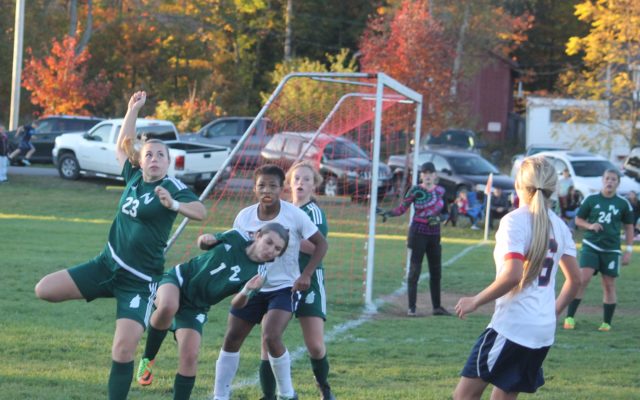 Penquis soccer teams are back on the field