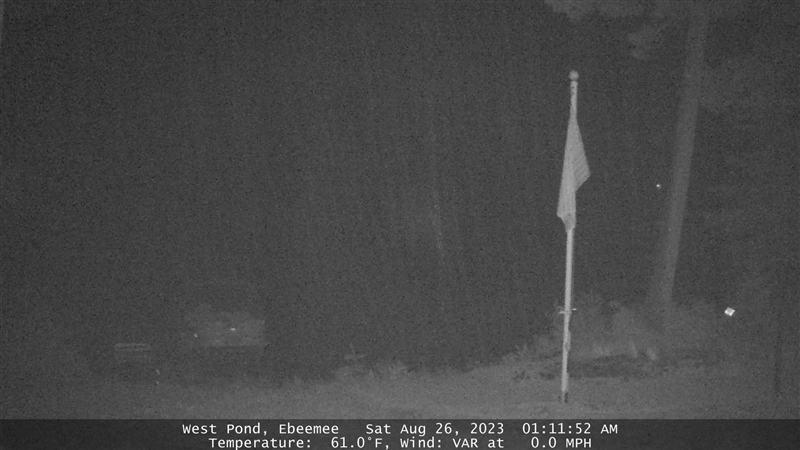 MILO — Three people have been charged with felony drug trafficking following a two-month investigation into the sale of fentanyl and crack cocaine from a home in Milo.

Jose Vasquez, 44, Denise Sibert, 42, and Caleb Emery, 26, all of Milo, were charged April 1 with Class B trafficking in schedule W drugs (fentanyl and crack cocaine). These arrests came as the result of a joint investigation conducted by the MDEA’s North Central Task Force in Bangor and the Milo Police Department. The investigation included a number of undercover purchases of fentanyl and crack cocaine from the Albert Street home where Vasquez and Sibert resided.

MDEA agents along with officers from the Milo Police Department and deputies from the Piscataquis County Sheriff’s Department executed a search warrant at 3 Albert Street. Vasquez and Sibert were inside the house at the time. Following a search of the home, agents seized close to $12,000 in suspected drug trafficking proceeds and other evidence of illicit drug sales.

Vasquez and Sibert were transported to the Piscataquis County Jail in Dover-Foxcroft and charged with two counts each of Class B trafficking in cocaine. Bail was set at $10,000 cash on each.

Emery was charged with a single count of the same offense and was transported to the Penobscot County Jail in Bangor. His bail was set at $7500 cash. Vasquez was able to post his bail that night and was released from custody. It is likely that the charges on Vasquez and Sibert could be elevated to aggravated trafficking in schedule W drugs, a class A offense, because both have previous drug felony convictions.

The Maine Drug Enforcement Agency will continue to work closely with all local, county, state and federal law enforcement counterparts in an effort to investigate, arrest and prosecute those who traffic these dangerous drugs in Maine communities.

If you have information about this investigation or the illegal sale of drugs in your community, you are urged to contact the Maine Drug Enforcement office closest to you or by texting MDEA to TIP411 (847411) or by calling the MDEA tip-line at 1-800-452-6457.

“There’s five different baskets. They have a variety of items from spring items like flower pots and gardening tools and stuff like that to a couple of others that are Easter-themed like candy and something kids would get on Easter,” Penquis NHS President senior Zak Mills said.

Mills said tickets can be ordered from any NHS member or from adviser Michele Cabral. Chances to win are $1 each or six tickets for $5. He said the Easter basket drawing will be on Thursday, April 1, and  “there is going to be five different winners, one for each basket.”

The various items making up the baskets were brought in by NHS students and Cabral.

“We are taking down contact information from everybody when they purchase tickets so we will contact them either via phone or email to let them know they won a basket,” Mills said.

Mills benefited from Make-A-Wish himself a few years ago.

In late 2015 when he was in seventh grade Mills took a trip to Durham, North Carolina, arranged by the Make-A-Wish Foundation to see the Duke University men’s basketball team in action. In addition to seeing the Blue Devils on the court only a couple of rows behind the scorer’s table at Cameron Indoor Stadium, Mills was given a front row seat at the postgame press conference and he had the opportunity to ask the first question of legendary coach Mike Krzyzewski following the Duke victory over the University of Buffalo. Soon after, Mills got to meet the players and coaches for autographs and photos.

Nearly a year before his trip to Duke, doctors discovered a cancerous tumor in the radius near Mills’ right wrist after he initially had a sore wrist following middle school basketball practice. A week later, the soreness persisted so Mills went to see the school nurse.

The nurse informed Mills’ father Jason Mills — physical education teacher and athletic director at Penquis and coach of the Patriot boys soccer and basketball teams — of a bump near his son’s right wrist. A subsequent X-ray found no break but a biopsy showed osteosarcoma (a type of bone cancer) on Mills’ right radius, the forearm bone that attaches to the thumb side of the wrist. His subsequent treatments in the ensuing months included chemotherapy and surgery.

“Make-A-Wish, when Mrs. Cabral brought up the idea it brought back some memories from when I went down to Duke and all that they did for me,” Mills said. “That was certainly a good distraction and that trip was something to look forward to when I was finishing up my treatments.”

Mills said Penquis NHS members were brainstorming fundraiser ideas that could be carried out amidst COVID-19 restrictions. “We had our statewide National Honor Society convention last Tuesday and they were talking about different service projects that we could do and some of the ideas were raising money for non-profits and Make-A-Wish is definitely in that category,” he said. “Mrs. Cabral must have remembered my story and suggested that we raise money for Make-A-Wish somehow.”

NHS members have a $1,000 goal for the Easter basket raffle. “I think having a variety of baskets, not just having one set in stone in theme, we could get more people to buy tickets and give them a chance to win more than one basket,” Mills said.

“We think it’s important especially with all the things Make-A-Wish has done for kids, not just in Maine but across the county,” he said. “It’s good to raise money for them and allow them to continue what they have been doing.”