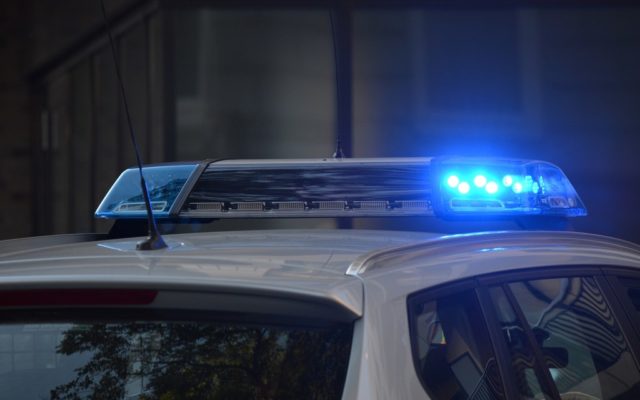 Investigators are still piecing together how a man who went missing in LaGrange in June died before a hunter found his body more than five months later on the day after Thanksgiving.

The Penobscot County Sheriff’s Office on Monday confirmed that the body a hunter found in the woods off Howland Road in LaGrange on Nov. 26 belonged to 32-year-old Nicholas Cross.

Cross was reported missing on June 15, and was found about a mile from where he was last seen, according to Lt. James Ellis of the sheriff’s office.

The state medical examiner’s office confirmed the remains belonged to Cross and performed an exam on his body, but has not yet determined a cause of death, according to Lindsey Chasteen, a spokesperson for the office.

Cross was reported missing after he jumped out of his sister’s car on Howland Road in LaGrange while on the way to Lincoln and ran away.

Casey Cross, Nick’s sister, said in August that she was trying to get her brother to the hospital after he experienced a bad reaction to a substance he had taken the previous day.

A woman who lives nearby later saw Nicholas Cross lying in her yard, Casey Cross said. He disappeared after she went inside to call 911, according to his sister.

The Maine Warden Service conducted several searches throughout the summer and early fall but found no sign of Nicholas Cross, Ellis said.

The sheriff’s office is still investigating his disappearance and death, he said.