MILO – The Penquis Valley High girls held visiting Searsport District High School scoreless for the entire fourth quarter – after an 11-point outburst in the third – to preserve the team’s slim lead during a mutual opener between the Class C North programs on Dec. 13. The Patriots went from leading 25-23 after the third quarter to winning by a final score of 30-23.

Neither team could make a basket in the final 8-minute session before Penquis sophomore Addison Conklin’s jumper upped the advantage to 27-23. Conklin led the Patriots with nine points on the night, including four field goals on jump shots.

After a miss at the other end on a 1-and-1, Searsport would be 0-for-4 from the free throw line in the fourth quarter, a Vikings’ timeout stopped the clock with just under five minutes remaining. Penquis then displayed patience with the Patriot five on the floor passing the ball around the perimeter to look for the ideal shot and run time off the scoreboard.

Searsport would have a chance to make up the deficit by being in the bonus at the 2:26 mark, but two misses kept the Patriots ahead by multiple possessions. Later Penquis got into the bonus and a foul shot from Conklin made the score 28-23 with 1:46 to go.

After several scoreless possessions for both teams, Aileen Strout’s jump shot made the score 30-23 right before a Searsport timeout with 30.9 seconds left to play and the outcome settled.

Late in the second quarter Penquis broke open an 11-11 score with an 8-1 run to close out the first half. The Patriots ended up scoring 28 of the team’s 30 total points on shots from the floor inside the 3-point line and the starters also accounted for 28 of 30 points for a balanced effort.

In the 8-1 run junior Rachel Broussard, Conklin, and junior Aileen Strout all had jumpers and junior Jessica Broussard picked up the other two by driving to the hoop and bouncing the ball off the glass for a lay-up.

The two teams are scheduled to play again in Searsport at 6 p.m. on Friday, Jan. 21.

MILO – SAD 41 students and staff will be starting the holiday vacation a day early later this month. The last day of classes will now be a half day on Tuesday, Dec. 21, instead of on Dec. 22 as was originally planned.

Superintendent Michael Wright told the school board during a Zoom meeting Dec. 8 that he has been asked about the district making a change to its calendar as SAD 46 in Dexter and the Dover-Foxcroft-based RSU 68 both recently opted to take the entire week before Christmas off.

He said SAD 46 made the decision to cancel classes for Dec. 20-22 as the district calendar allowed for 178 days of classes, three more than is required by the state.

Wright said the SAD 41 calendar is at 175 days. “If we did that we would have to make them up in the spring,” he said about simply canceling the Monday, Tuesday and Wednesday sessions.

The superintendent said another issue would be the daily salary of hourly SAD 41 employees, including ed techs, food service workers, custodians, and bus drivers. He said hourly wages and other related expenses total about $10,000 a day, so three days would be $30,000.

Erika Landry, co-president of the district’s education association, said members were polled about their preference in having either the three days off with the understanding these would need to be made up. Of 57 responders, 38 were in favor and 19 were opposed.

“A lot of us were concerned about the hourly employees and that compensation time,” Landry said.

“Schools would do this out of concern for staff, but it doesn’t seem like a Merry Christmas for hourly employees to lose three days pay,” Wright said.

The superintendent said he has not heard back from the Department of Education on whether days could be waived from the 175 total to allow for an early break. “I don’t think they would approve a waiver for an extended break, even though it’s a nice gesture for employees,” he said.

Wright said another option would be to move the last day of classes up to Tuesday, Dec. 22. A teacher in-service day in March would become a day of classes to keep the total at 175.

“We thought that would be a nice gesture to employees but not put employees in a position to not get paid for three days,” he said. “The other part of this, which I didn’t mention, is the impact on families.”

Board member Sam Foss expressed concern that the hourly employees were not polled. Wright said the superintendent could conduct such a survey and, if directed by the directors, could make a decision on an early vacation start.

Once all the data was in, the decision was made by the central office for the half day on Tuesday, Dec. 21, with the announcement made late in the day on district school Facebook pages on Dec. 9.

In other business, District Nurse Bethany Heal provided an update on COVID-19 numbers.

She said there are nearly 40 cases between students and staff. “A lot of it is amongst families so siblings have increased the numbers,” Heal said.

Students being diagnosed have experienced symptoms such as fever, sniffles, a mild cough  and headaches, Heal siad. “I haven’t known any needing medical treatment because of it,” she said.

Heal mentioned vaccination clinics for 5- to 11-year-olds are scheduled for Dec. 17 at district schools.

Wright said district officials are unsure when OSHA vaccination policies will need to be implemented but they are making preparations.

He said one option would be to require vaccinations among staff, with medical and religious exemptions in place. The other, preferred option for SAD 41, is for employees to show proof of vaccination or take part in weekly testing with everyone masking, which they are already doing under universal mask policies for the district.

“Again, we don’t know when this is coming,” Wright said. “We may have to adopt something on an emergency basis.” He said the procedure of multiple readings of policy can be waived if needed.

Brownville Elementary Principal Carol Smith said several members of the Valley Grange visited campus for the annual Words for Thirds Dictionary Project a week prior during the morning of Dec. 1. Now in its 20th year, the Valley Grange has given nearly 3,000 dictionaries to area third-graders over two decades.

“We kind of did it outside this year, through the window,” Smith said. Grange members spoke to students from the sidewalk as the dictionaries were presented.

“It was a fun day for everybody,” Smith said, with those involved making the most of the COVID restrictions. 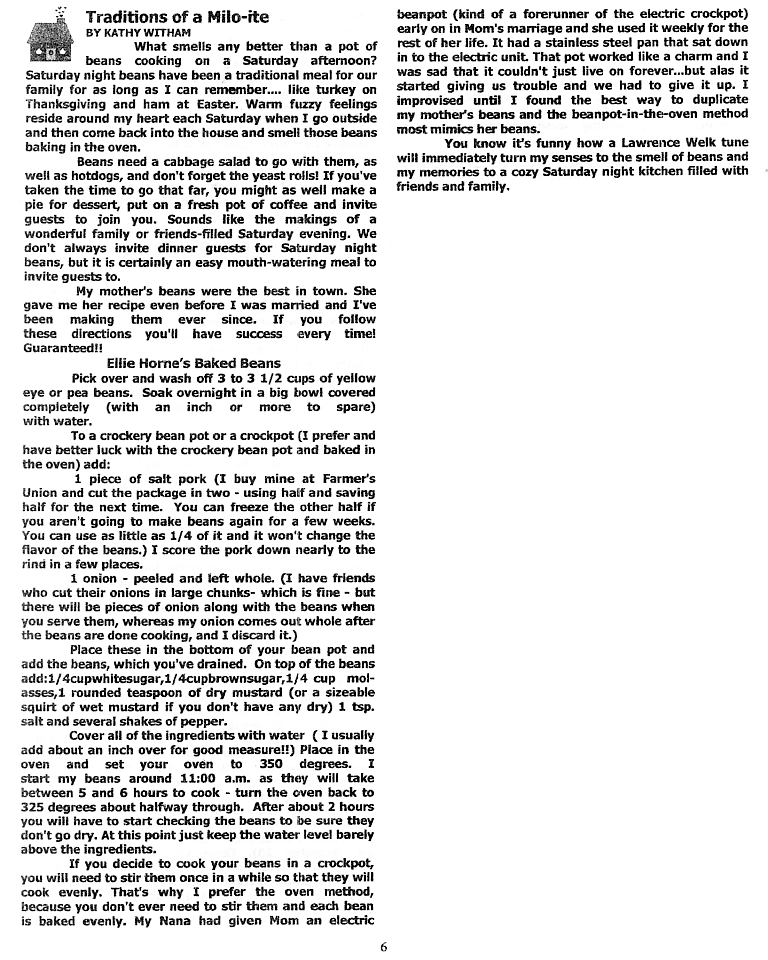