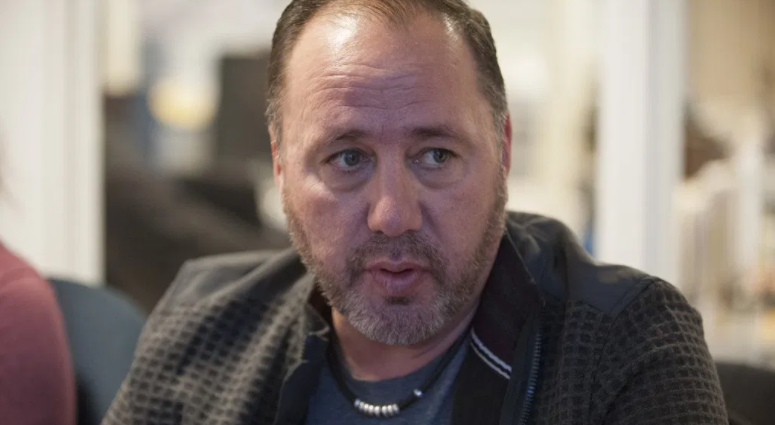 More than 700 acres of Wabanaki Territory in Piscataquis County have been returned to the Penobscot Nation through a land stewardship agreement, the tribe said in a joint statement with the Elliotsville Foundation Friday afternoon.

The land is located in Williamsburg Township — west of Brownville — and sits between two parcels already in the Penobscot Nation’s stewardship.

The 735-acre parcel comes from the Elliotsville Foundation, which owns 125,000 acres of timberland throughout northern and central Maine.

“Through this gesture, Elliotsville Foundation has shown its commitment to strengthen and honor their relationship with the Wabanaki Tribes and recognize our long-standing cultural connection with the land and water,” he said.

John Banks, the tribe’s director of natural resources, said the land and neighboring Pleasant River — which is a tributary of the Penobscot — is “sacred ground to many people.”

“For the Penobscot people, this return expands our existing land base and also actually extends between, and connects, two of our existing Penobscot Indian Territory tracts, making both more accessible,” he said.

Lucas St. Clair, representative of the Elliotsville Foundation, said that he was compelled to “use his platform to tell a different narrative,” after learning about Maine’s history of land ownership and its relation to the state’s indigenous people.

“I learned the Wabanaki believe that they belong to the land and the western perspective is that land belongs to individuals and this is at the root of the misunderstanding of the way we treat land in Maine and around the country,” he said.

St. Clair said the foundation hopes to show confidence in Maine’s Native communities and the Penobscot Tribe as sovereign nations that can take on the responsibility to steward the land.

“While this is not the start or the end of a long journey of [reparations], it is what I can do now and what I hope to do more of while encouraging others to join us,” he said.

The Elliotsville Foundation is also part of First Light, a group that aims to “learn the history of Wabanaki land dispossession and to work together to expand Wabanaki presence in and relationship with their ancestral territory.”

“This is just the beginning of long work at making amends in real ways,” First Light Representative Peter Forbes said.

“After 350 years of colonization, the Wabanaki in Maine now have access to less than 1 percent of the land that once supported their place-based cultures. Maine’s rivers and mountains may carry some Wabanaki names, but the people and the stories that those names belong to have been relegated to small reservations out of sight to most Mainers.

“In the last 50 years, land trusts in Maine have come to work on [or] have relationships with almost 23 percent of the land in the state, which includes countless places of great importance to Wabanaki people and once stewarded by them. First Light exists as a bridge between conservationists and Wabanaki people to reconcile this history by expanding Wabanaki presence and relationship with their territory that we now share together.

“This is good for all of Maine,” he said.

On Tuesday, Nov. 3 Piscataquis County residents who are not voting absentee will be heading to the polls — please check with the town offices for specific times and locations — to vote in the Presidential and Maine U.S. Senate elections, make a choice for the Maine’s 2nd Congressional District representative and decide five state ballot questions. Residents will also vote for their respective Maine Statehouse representative, who will serve in the Maine Senate District 4 seat and Piscataquis County Commissioners District 2 for several communities in the southern part of the region.

If you’re not a member of the Brownville-Brownville Junction Historical Society and didn’t receive the Autumn newsletter, here’s what you missed….

-Pages of photos of basketball from Brownville High School – boys and girls; also a few pics of other activities that took place at the school.

-A recap of the Society’s September meeting: while we didn’t have many visitors this year, we got a lot of work done, including some painting inside the building.

Also, mention of our newsletters for 2021. It is our plan to focus each of those newsletters on veterans from Brownville. If you are or know a veteran and have a story to tell that we might use, contact us at: [email protected]

Be sure you don’t miss a beat! You can be a member of the Society for $5 annually. Send dues (and donations) to B-BJ Historical Society, PO Box 751, Brownville ME 04414

Stearns/Schenck edged MA for the No. 2 seed by virtue of a goal-differential tiebreaker.

The COVID Cup championship game will be played Tuesday, Oct. 27, at the higher seed, with Oct. 28 as a rain date.

This is the only PVC pod that is conducting a postseason tournament. Schools in the other four pods opted to play the maximum 10-game regular season allowed this fall by the Maine Principals’ Association. 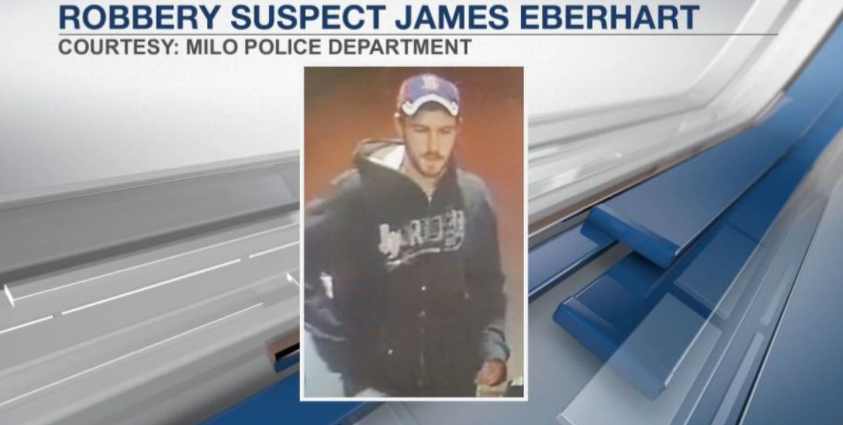 MILO, Maine (WABI) – Milo Police are asking for the public’s help in finding the man they believe robbed a store in Milo over the weekend.

They say this photo was taken an hour before an armed robbery at LJ Express on Elm Street on Sunday.

According to authorities, a man armed with a knife, believed to be Eberhart, demanded money from the cashier.

Police say a woman was seen outside waiting for him.

They say she has been found and arrested.

Anyone with information about where Eberhart may be is urged to call 564-3304.

Police in Milo are investigating an armed robbery at a store Sunday night.

Police say it happened just before 10 o’clock at LJ Express on Elm Street.

At least two people were involved.

Police are hoping the public can help to identify the individuals shown in these surveillance images.

According to authorities, a man armed with a knife demanded money from the cashier.

Police say a woman with red hair was seen outside waiting for him.

A third person may have been waiting in a car in the parking lot.

The suspects took off in a silver Volkswagen Passat with no plates.