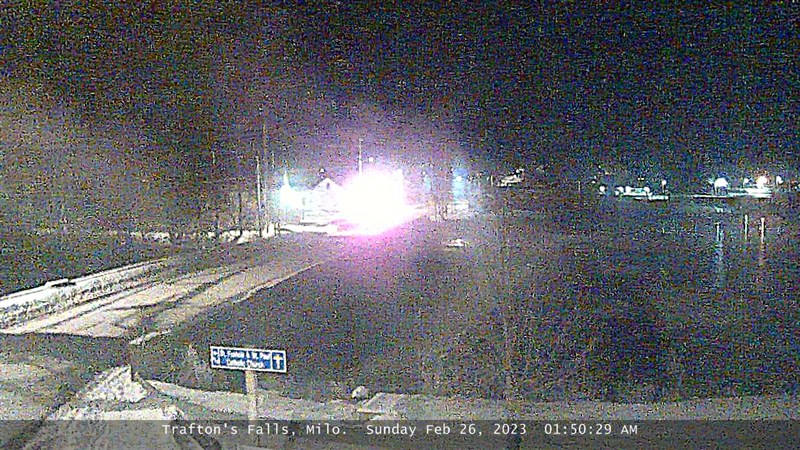 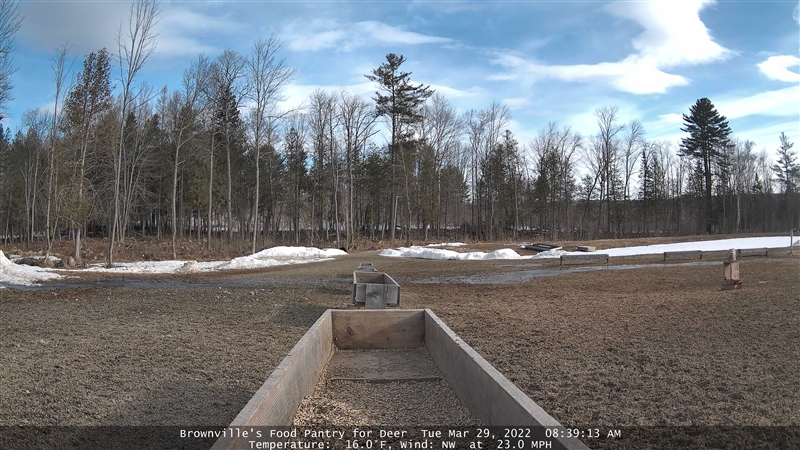 MILO — The Milo Ecumenical Food Cupboard is open for curbside pickup on the first four Thursdays of the month from 10 a.m. to 1 p.m. at Park Street Methodist Church, 15 Park Street. For more information, please call 207-279-1614.

PORTSMOUTH NAVAL SHIPYARD, Maine — A 2009 Penquis Valley High School graduate and native of Brownville Junction is serving at Portsmouth Naval Shipyard in Maine, as part of the largest mobilization of reservists in Naval Sea Systems Command (NAVSEA) history. The mobilization is tied directly to the COVID-19 pandemic.

Petty Officer 2nd Class Bruce Benoit is one of the reserve sailors deployed to the Navy’s four public shipyards as part of the Surge Maintenance (SurgeMain) program. Established in 2005 to augment the Navy’s organic civilian shipyard workforce in times of need, SurgeMain has 2,200 enlisted reserve sailors and 240 reserve officers across 75 units.

“Serving my country through SurgeMain and during the time of COVID-19 is rewarding for me,” Benoit said. “I know I am needed here at Portsmouth Naval Shipyard and am capable to do the job set before me.”

Between mid-March and late June, up to 25 percent of the naval shipyards’ production workforce had been on administrative leave due to being at high risk for severe complications tied to the COVID-19 virus. As a result, the four shipyards collectively experienced schedule impacts for most of the ships and submarines undergoing maintenance. This delayed maintenance work could result in delays to ship and submarine maintenance which could cause disruptions to the Navy’s deployment schedules and require ships and sailors to remain forward-deployed for longer periods of time.

“The four naval shipyards are critical to providing deployable, combat-ready warships for our Sailors and Marines,” said NAVSEA’s Commander Vice Adm. Bill Galinis. “Augmenting our organic civilian workforce with SurgeMain Reservists allows us to address the maintenance challenges generated by the pandemic so we can return ships back to the Fleet.”

Benoit is an electrician’s mate responsible for building and repairing fiber optic hull fittings for the boats out of the electronics shop in the Antenna Restoration Facility.

“I enjoy getting to put my hands on something not many people would be able to see,” Benoit said.

According to Benoit, the values required to succeed in the Navy are similar to those found in Brownville Junction.

“I grew up working for what I wanted,” Benoit said. “I’ve developed a good work ethic from family and friends in my hometown. ‘Never say you can’t do something’ are words instilled in me.”

As a member of the U.S. Navy, Benoit, as well as other sailors, know they are a part of a service tradition providing unforgettable experiences through leadership development, world affairs and humanitarian assistance. Their efforts will have a lasting effect around the globe and for generations of sailors who will follow.

“To be mobilized right now tells me our workforce is being met by ready hands and minds, not just my own, but also those of my fellow sailors,” Benoit added. “I’m proud to know our fleet will stay ready in even the hardest of times.”

BROWNVILLE, Maine (WABI) – A non-profit organization in Brownville that’s become a bit of an international sensation could use some help to keep it that way.

This is Brownville’s Food Pantry for Deer.

They supplement the diets of their local four legged friends to help them get through winter.

Their YouTube page has 6 channels with more than 40 thousand followers.

The manager of the pantry says they have followers from 118 countries and reach more than 100 thousand people a day.

But, they rely on donations to pay for the grain that comes from Lee, Maine, and those have been slow to come in this year.

“This has been going on for decades in this town, and Brownville junction hopefully we can get enough money to keep this going and feed the deer every winter for decades to come,” said manager Richard McMahon.

If you would like help them with a donation, here is a link to their Facebook page with all their information.

Also, here a link to check out those deer on YouTube.

BROWNVILLE – A local man is continuing a decades long initiative of feeding deer but now is looking for a little help to keep it going.

“They come back every year, the same deer, and they bring more babies, and then the babies bring babies, so it’s a good thing,” said Richard McMahon, who manages Brownville’s Food Pantry for Deer.

Brownville’s Food Pantry for Deer is a non-profit organization that has been feeding deer in the area for decades.

12 years ago, McMahon began managing it.

“We’ve destroyed their habitat. They have no habitat left. There’s no predator control, and the hard winters are hard on them,” McMahon said. “This seems to, the supplemental feeding helps.”

Each morning, McMahon dumps 450 pounds of grain into his “oatmobile” to deliver to the deer.

“I have a side by side that my boy put an apparatus on the back, which I can sit inside and just put buttons in,” McMahon said. “The feed goes out automatically.”

McMahon said much of the expenses are paid for through donations.

“In the last two years, the donations have taken care of the grain,” McMahon said. “We’ve got a lot of other expenses, but every year, we’re getting bigger and better.”

People travel from all over to watch the deer from the roadway.

“I’ve been seeing their videos on Facebook,” Clay Swett, a Canton resident said. “The Brownville Food Pantry, they do a live video all the time, and I like watching it.”

McMahon said they get thousands of viewers online as well.

“Facebook is on for six hours a day,” McMahon said. I recommend YouTube. It’s 1080p it’s on 24 hours a day. We have six channels to choose from.”

McMahon said the best time to see the deer is between 3 p.m. and dusk from the street located at 6 Rips Road in Brownville.